USA is fully developed country. All major cities in USA are well developed and have plenty of resources. Even the recession didn’t drive people away from these five cities, which has the nation’s largest populations, according to the 2010 Census. If you are going to USA for your Education and looking for good city in USA  then this article will tell you the full information about the top cities in USA for your  educational requirements.

a. New York City: The total population of the city is 8,143,197 according to the census.   New York is the most populous city in the United States and the center of the New York Metropolitan area, one of the most populous urban agglomerations in the world. 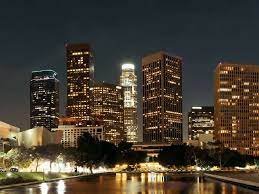 b. Los Angeles:  LA is the second highest populated city of US. As per the reports population of LA was  3,844,829. Los Angeles Often known by its initials L.A. 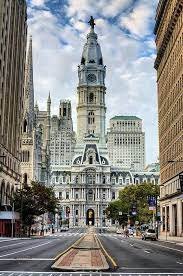