Eight universities of New Zealand are included among the world’s best in the edition of  QS World University Ranking 2023, among those, six are in the global top 300 – with various institutions improving their positions this year. These rankings are based on various factors such as academic reputation, employer reputation, research impact, and overall student satisfaction. It’s worth noting that this list is subject to change and other universities may also be considered highly reputable in New Zealand. 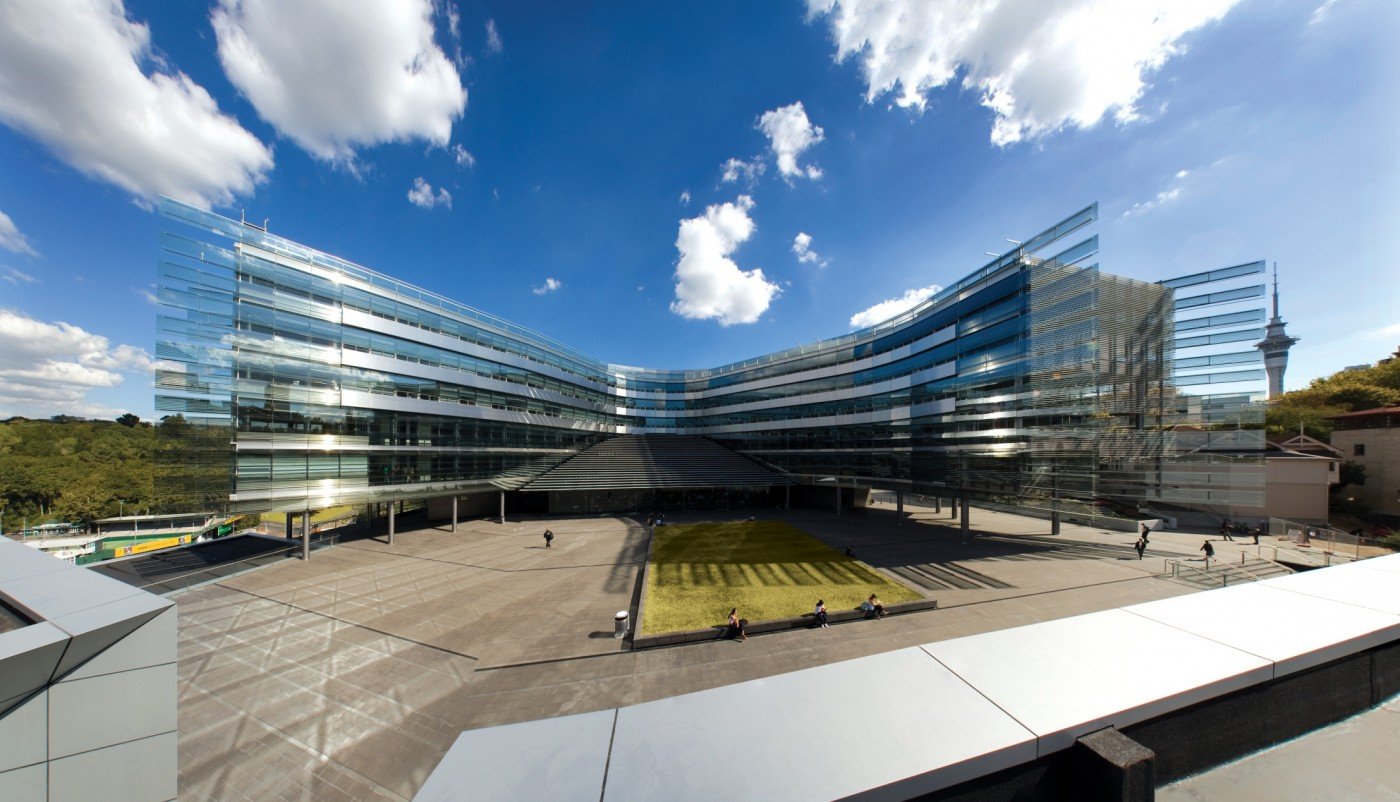 The University of Auckland ranked 87th in the world is consistently the highest-ranked of these top universities in New Zealand. It’s the  most extensive university in the country, with more than 40,000 students enrolled at six campuses and eight faculties 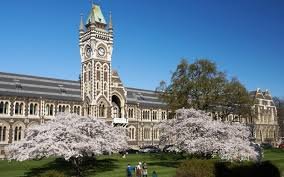 The University of Otago, the country’s oldest university, established in 1869, scales 18 places this year to now ranks 217th in the world. Otago is based in the city of Dunedin on the South Island. It has around 20,800 students enrolled and is known for its attractive architecture and gardens.

Victoria University of Wellington, located in New Zealand’s capital city Wellington,  is up four places this year to now rank 275th in the world. The university presents a broad range of programs and is considered particularly strong for law, the humanities, and social sciences. 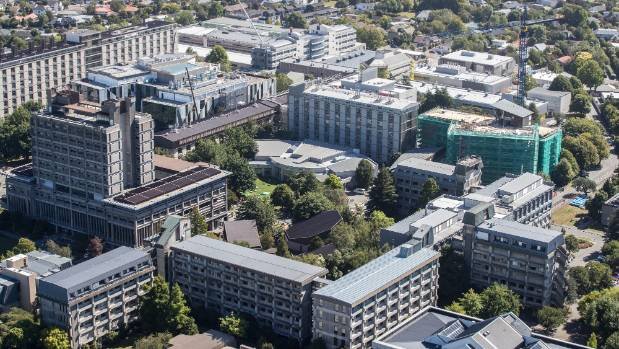 The University of Canterbury, founded in 1873 as Canterbury College,  is ranking 284th in the world this year and is another of the oldest universities in New Zealand, located in Christchurch, the South Island’s largest city. The university educates around 14,900 students, 1,100 of which are international.

Massey University rises up to 29 spots in this year’s ranking and is now joint 292nd in the world. Massey university in New Zealand is known to present programs in aviation, veterinary medicine, dispute resolution, and nano-science. And,  it is known for the applied nature of its programs and close links to the community.

The University of Waikato, established in 1964, is located in the city of Hamilton on the North Island, its ranking 331st in the world. It was the first to be designed from a blank canvas. 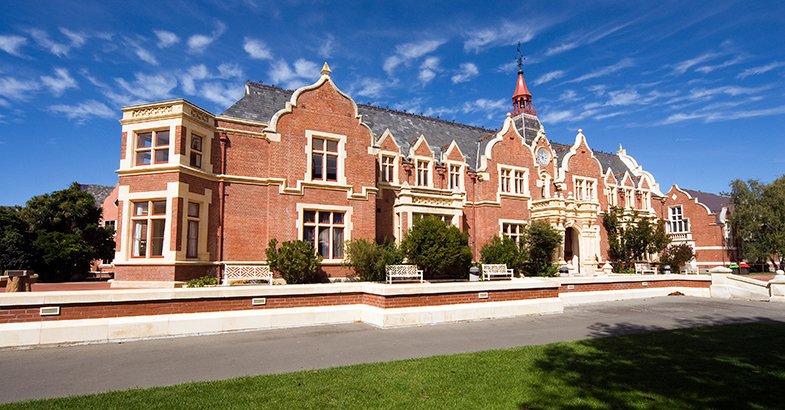 Lincoln University continues to improve its position to join 368th  this year, sharing this position with two other universities. The university is known for New Zealand’s land-based knowledge, wealth, and productivity. 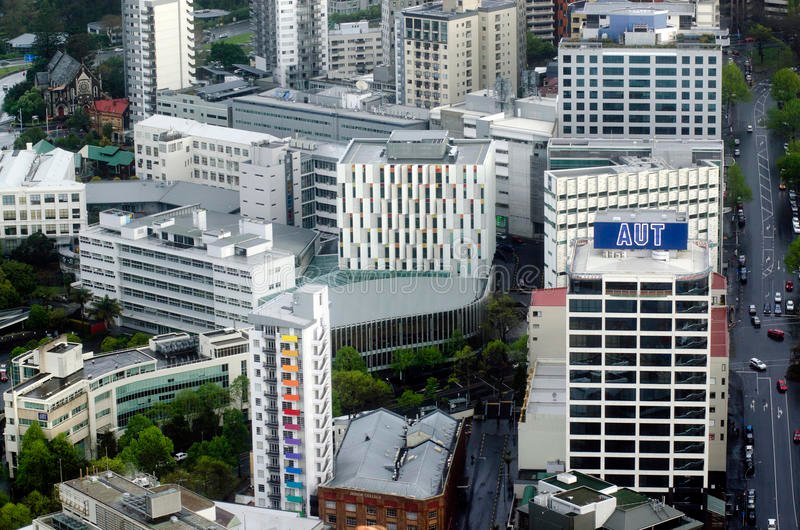 Auckland University of Technology (AUT), founded in 1895, is now ranked 486th in the world and is the final of these top universities in New Zealand.