Your VISA can be rejected for many reasons. If you’re preparing for your Visa process then following are the common mistakes made by the applicant when filing Visas!! 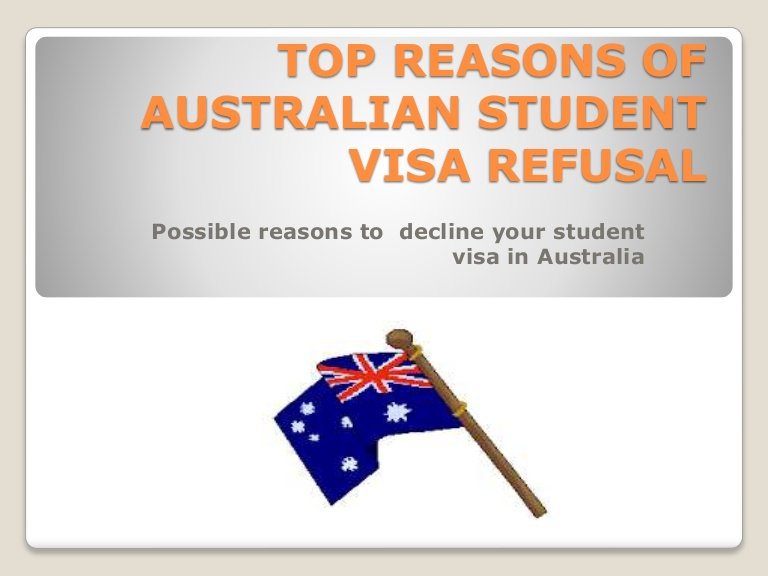 Improper way of preparation of  applications,  Poor documentation, Lack of credibility of submitted documentation as a part of the application are the major factors for  high refusal rate of Visas.

Do take care that documentation and application for Visas should be submitted properly without fail. Missing out basic requirements of the application is also a common reason for visa rejection.

Another common problem of  rejection of Visas is “overdoing the paperwork.”
High commission  do expect that the  documents presented should be arranged according to guidelines. A single wrong documentation can become a reason for Visa rejection.

3. Over explanation of some situations.

Over explaining the situations when even not required is another common reason for Visa rejection.

Other common reasons for Visa rejection are:

If your VISA gets rejected in first attempt and if you are trying for second attempt then you may wonder what are the chances of  Visas getting approved  in second attempt???

Yes!!! You may have equal  chances of getting Visas as first attempt except the fact that you must rectify the first reason of rejection.

There are poor chances of visas getting approved  if you have submitted fraud documentation previously.