An Indian student  travelling to Australia for the first time for higher education  is clueless  and might be wondering before reaching the destination place Australia, ‘What kind of food Australia offers for Indian students’. There is lot of variety where Australian food and culture is concerned.  Many  parts of Australia like Sydney and surrounding towns are famous for their seafood and delicious homemade food. 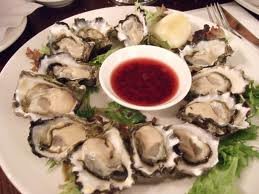 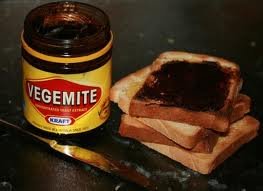 All Australians love Australian Vegemite. Vegemite is a dark brown Australian food paste developed by Cyril P. Callister in Melbourne  made from leftover brewers’ yeast extract with various vegetable and spice additives. Vegemite can be taken with tried toast bread or roll covered with a slice of Swiss Cheese.

The taste of Vegemite may be little saltier for those not familiar with Australian Vegemite but certainly a  good option for all Indian students going to abroad for studies. 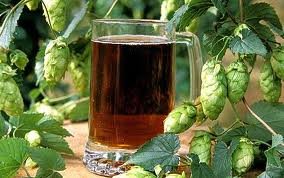 Culinary venture in Australia wouldn’t be accomplished without tasting Australian Drinks and Fruit Beer. Beer came into existence in Australia at the beginning of British colonization. In 2004 Australia ranked fourth in terms of beer consumption at around 110 litres per year. The most popular beer style in modern Australia is lager. Many varities of  beer in Australia symbolizes freshness, refreshment like Toohey’s Old, a  black beer. One of the best places to have Australian Drinks/ Fruit Beer are taverns or bars in Australia. Along with beer they offer  limited gambling as well as snacks too. 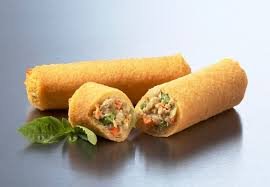 Chiko rolls are one of the best food options in  Australia. Its very easy to cook and can be prepared at home as well.  The Chiko Roll is an Aussie mouth-watering snack. Chicko Roll also previously called as chicken roll and gets it’s inspiration from Chinese  egg roll and spring rolls. An easy to cook and a tasty snack option for the students in Australia.

Meat pies, a well known dish in Sydney, Australia. Meat pies come in different varieties and tastes. From the traditional meat pie there is a wide range of choices which include fillings as chicken, seafood and even vegetarian pies.

Mostly, every pub in Australia has this special dish to offer. Pies can also be found in Sydney bakeries, food shops, bars, fabulous pie shops, and dining places. 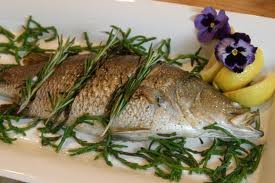 Seafood lovers should not at all miss ‘Barramundi’ if they are on to Australia for studies. This popular Australian white fish is tender and tasty.  ‘Barramundi’ tastes best when  cooked with herbs. Barramundi is quite easily available at restaurants with multiple choices and since it is found in abundance in Australia, it’s one of the best fresh fish dinner choices here. 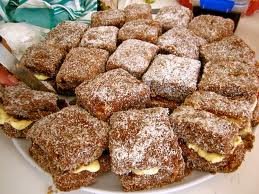 The wide range of different candies in Australia is outstanding as well as of top quality. Some of the best types are Purple Fall apart (a must for sponge or cloth sweets fans), Skip out, Smarty’s, and any of the Cadbury sweets. Australia candies can be discovered at nearly every shop throughout the Australia. 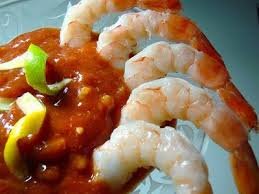 The best place to try some genuine fish and chips in Australia is at a Mom and Pop fish shop. These are also available at stores and are present at traditional pubs.  The fish is incredibly clean and delicious, especially deep-fried with chips.  Australia’s journey of cuisines cannot be completed without trying traditional fish and chips in your food. 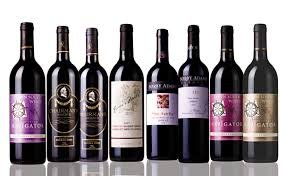 Australia has some of the best wines and it is among the best wine producing countries. The Seeker Area generates top quality wines and the New Southern Wales has an excellent choice of wines. 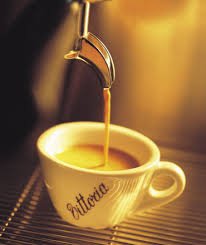 Coffee in Modern Australia is very different than what it tastes in India. Australia is famous for it’s smooth white-colored coffee also called Coffee Wine of Australia. In Australia, coffee is usually provided as short or high shades of black, flat white or express combinations. Most fast food restaurants use these coffee techniques and frequently automated drop coffee is almost unprecedented around Australia.