Careers Options for Entry-Level Professionals in the Gulf 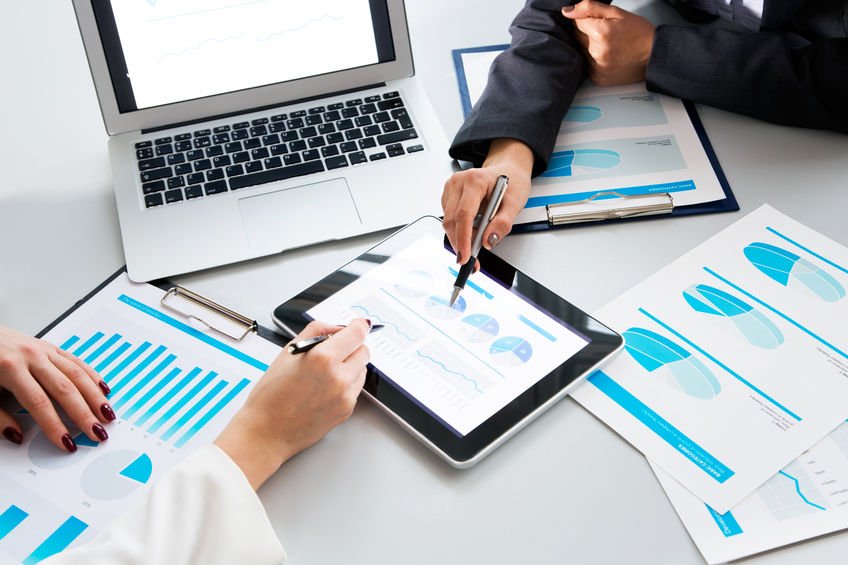 The Gulf is the chosen destination for work for professionals from different parts of the world. Earning tax-free high salaries and to lead a luxurious lifestyle often attracts workers from other countries. However, before deciding to work here, one should collect valuable information about the sectors which offer lucrative job opportunities to expats.

The Gulf countries have attracted the best talents from different parts of the world in the recent times. Huge investments in the oil and gas sector and profits from this sector have the nations prosperous. One of the major advantages which attracts professionals to work in this part of the world is that companies based in the Middle East not only provide high salaries, they also provide expatriates to save a substantial amount of money as income is tax free here. Moreover, skilled professionals with experience are also provided with high incentives.

Apart from oil and natural gas, other sectors like finance and banking and construction have attracted huge investments in recent years. A market overview of these sectors can help one to judge one’s suitability in the job market here.

The career options for entry–level professionals in the Gulf are mentioned below:-

Banking- There has been a huge growth in the demand for professionals for banking jobs in Abu Dhabi, the capital of UAE. As one of the major commercial hubs in the region, it houses some major financial institutions like Central Bank United of the UAE and Abu Dhabi Securities Exchange. The UAE government is trying to diversify its economy by making investments in the banking and finance sector. As, a result there has been a rise in the number of banking jobs in Abu Dhabi in the last few years. This in turn has created the need for well-groomed and skilled banking professionals to meet the increasing demands in the banking sector.

The UAE’s government has been making efforts for economic progress of the nationals in the Emirates. This has led to huge investments in the banking sector. There are openings in senior, junior as well as entry-level jobs in all aspects of banking including HR, administration as well as core banking operations. So, in order to make sure that they have quality manpower, banks in UAE are hiring expats with backgrounds in finance.

Construction- The construction industry in countries like UAE has witnessed impressive growth in the last few years. Companies from around the world have made up to $39.4 billion worth of investments in 2012. The public sector is also making investments in this sector. Following the announcement of the creation of Mohammad Bin Rashid City which will include a Universal Studios theme park, more than 100 hotels and the largest shopping mall in the world will come up in UAE.

This has given a major boost to the construction industry, and has increased the demand for skilled professionals like architects and construction managers from different parts of the world. The construction of an industrial complex at Techno Park, Jebel Ali has lead to a construction boom.

Oil and Gas- The investments in the oil and gas sector in the Middle East is likely to rise in the upcoming years as there is an abundance of natural gas in the region. The demand of natural gas is rising as there is a growing requirement for fertilizers and petrochemicals in the world market. As a result, there have been openings in the oil and gas sector for offshore jobs. As drilling and exploration is happening on a large scale around the world, there is immense scope for the professionals with background in geology, oceanography and environmental engineering.