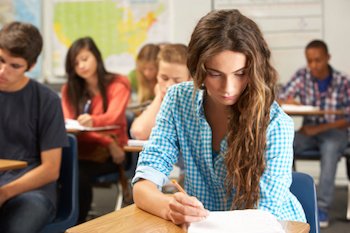 Essay writing is a one of the Major section of GRE Exam.  You have to write an essay on any of the given sections like Society, Education, Government / nation’s responsibility, Leadership & politics, Research, Art/ history/ culture, Views/ ideas/ imagination, Science & technology, Personal philosophy. Here the list of Essay topics will ask you in GRE Exam. SmartWritingService is a good solution for everyone who is looking for essay writing services online. A student can get professional essay writing help from expert writers.