The skilled migration program in Canada

The skilled migration program in Canada is governed by strict rules in order to prevent disguised employment. To make things easier for qualified, skilled workers, the Canadian government released a list of occupations that are in demand in the country. It will also help aspiring migrant workers determine where they stand at permanent residency and give them a chance to build up the necessary skills and experience in the line of work they wish to pursue. 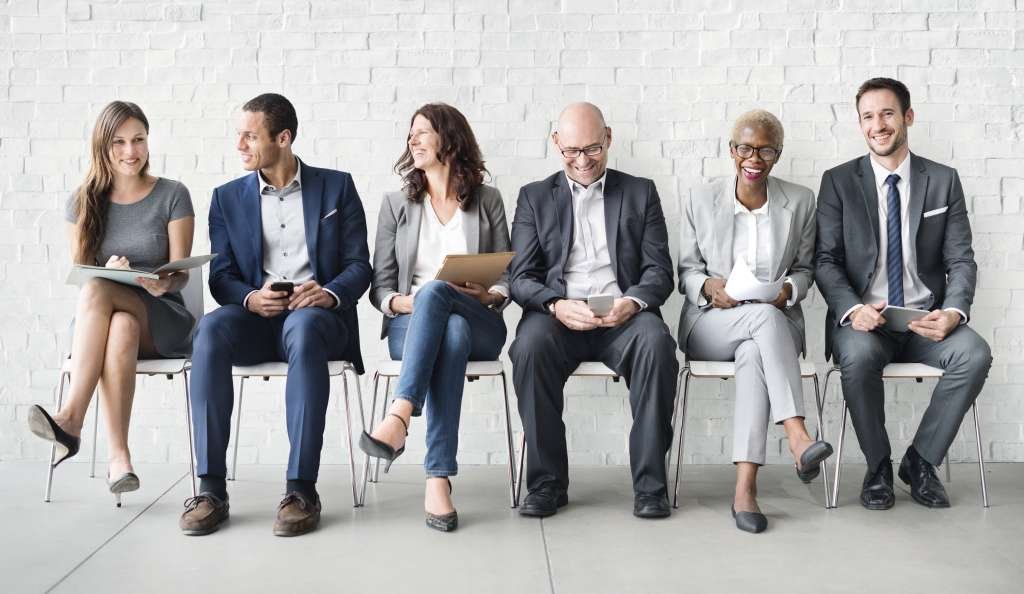 Out of 347 eligible occupations, there are several occupations that stand out and provide a greater opportunity for applicants to succeed in the migration process.

Here are five of the most in-demand jobs in Canada in 2019:

The IT industry is still one of the industries with the highest demand for workers, with full-stack developers taking the biggest chunk of the pie. People with skills in both back end and front end web development are needed, while knowledge in JavaScript and SQL are most useful since they are two of the top skills required in developing. Having verifiable skills in Python is also a plus.

The IT industry boom appears to be the cause of the impending demise of brick-and-mortar stores. This idea came from the notion that e-commerce stores are going to replace shopping malls in the future.

Despite this, the demand for sales associates continues to grow in Canada. This may be due to the fact that 10 percent of the country’s entire workforce is from the retail trade industry. However, this situation still begs the question: “Is this just a temporary mask for the looming downfall of brick-and-mortar stores?”

Apparently not. Based on recent studies, consumers still prefer real-life shopping. Also, it was revealed that rather than replacing physical stores, virtual shops complement them by offering an easy way to browse through the products online before getting advice from sales associates in person.

Administrative duties can be easily automated, which is why this occupation is also deemed at risk of going out of existence with the continued progress of IT and artificial intelligence. Surprisingly, the growth in demand for skilled administrative staff also ensues.

Instead of taking over the industry, IT appears to be aiding in the evolution of the job. With new technologies, administrative staff can do more than the typical clerical tasks – they can also accomplish tasks related to bookkeeping and accounting. The best part is that this job also has a considerably high payout which ranges from $44,000 to $52,000.

Like administrative assistants, receptionists are also starting to see IT innovations in a positive light. In Canada, working in reception remains one of the most in-demand jobs because guests do not often take kindly to establishments without actual people  greet and assist them.

Similar to the period before modern technology helped it evolve into what it is today, the job of a receptionist still covers hospitality, telephones, and guest records. Of course, it is a lot easier now with the aid of customized computer programs that help hotel receptionists and other lobby personnel with their tasks. They can even handle additional jobs like bookkeeping, same with administrative assistants, which can be helpful for smaller companies.

You may have noticed a trend in this list where bookkeeping and accounting services are passed on to receptionists and administrative clerks. Considering that knowledge in accounting is a major qualification for almost every type of business in Canada, it isn’t surprising that even those who aren’t certified for the job are given the task.

Even so, accountants remain on top of the most in-demand occupations list. While smaller companies can afford to have their administrative assistants and receptionists do accounting work, bigger firms and corporations still prefer accountants.

Depending on their specific needs, companies in Canada prefer accountants who specialize in one or more aspects of the field such as taxation, accounts receivable and payable, auditing, and payroll, among others. To top that off, certified public accounts still have the best chance of getting hired as their license still serves as the gold standard in the country.

One of the fastest ways to migrate to Canada is with the help of an Express Entry visa. Because it is part of the country’s skilled migration program, it is highly coveted by professionals and blue-collar workers alike.

To become one of the lucky few who gets to work and live in Canada legally, you should consider beefing up your skills to qualify for one or more of the most in-demand jobs in the country.

Bevan Berning is an Immigration professional and the owner of Pathway Visas, an Immigration Agency deal mostly with skilled immigration to Canada and Australia. Bevan’s enthusiasm for the industry has kept in the Immigration field for the past seven years. Bevan is South African by birth and has been residing in Dubai for the past eight years.