Your IELTS Score is Poor or Less Than 6?…. Don’t worry, some Australian Universities give admission to students with score less than 6 in IELTS. 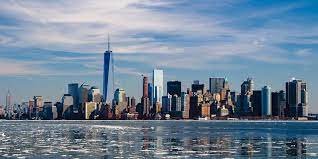 What is ELICOS program?

Following universities accept IELTS 6.0 with no band less than 5.5 for their Master’s program. With ELICOS , your tension of low IELTS will be remove but still you will need more efforts to get admission in Australia.

Some popular courses offered by these universities are:

Students with less IELTS score can apply with ELICOS and get admission in Australian universities.