Top universities in Germany where Education is free

Study in Germany for free

Germany is one of the most effective countries to study in: it offers a unique combination of excellent universities and high quality of life, and it competes with another popular study abroad locations such as the United Kingdom and the Netherlands. Not only are European countries home to some of the world’s most prestigious universities, but you can also study there for free. 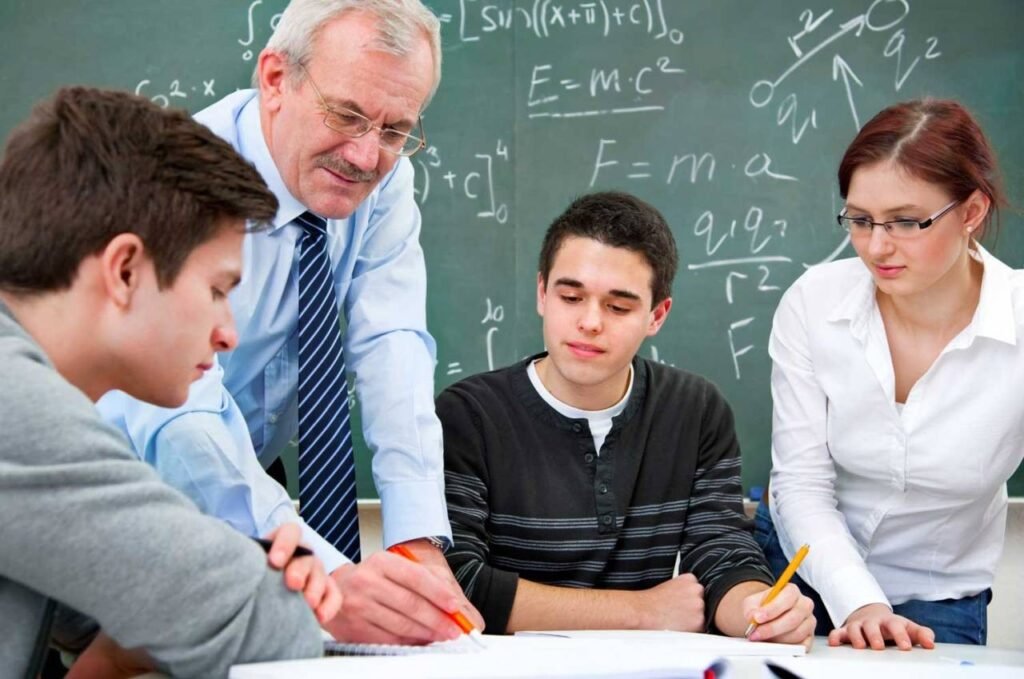 Who can study in Germany for free?

Tuition-free education is available in Germany for all nationalities, including Germans, Europeans, and non-Europeans. It makes no difference whether you are from the EU or the EEA.

This is true for practically all public university study programs. There is one snag: if you are not from the EU, you will need to obtain a residence permit before entering the country, and you will be required to complete your studies in Germany.

Some of the largest public universities include:

Why do public universities in Germany not charge any tuition fees?

Almost everywhere in Europe and the world, universities charge tuition fees – even if it is only for students from other countries who come to study there. Germany is one of the few countries in Europe where you can study for free, whether you are from Asia, Africa, or somewhere else.

And that unrestricted access to education ensures the smooth running of the economy and the well-being of the general public. In the previous past, regulations allowed public colleges to charge incredibly low tuition rates of one thousand Euros each year. However, after years of public outcry, the tutoring fees were reinstated in 2014. There are now just a few exceptions to the rule where public colleges charge tuition fees.

In addition, in recent years, Germany’s administrations have recognized the economic and social consequences of immigration. Germany needs to entice the brightest brains to study in the country, and ideally to stay and work after graduation. As a result, there are no general tuition fees for foreign students.

If tuition is free, does that mean the universities are not very good?

Far from being difficult, Germany’s institutions are among the best in the world, and as an international student, you can expect to obtain a top-notch education. Several of the larger institutions frequently rank in the top one hundred in worldwide rankings.

You can always expect high-quality teaching, regardless of a university’s ranking. The accreditation of educational providers in Europe is held to extremely high standards.

Tuition-free education at public universities may be a purely political decision by the German government. A degree from a German institution is respected all around the world and can lead to a variety of professional opportunities.

What other costs do I have to consider when studying in Germany?

While many students can study for free in Germany, they must pay for their living expenses. The cost of living in Germany varies by region; for example, Munich is considered the most costly German city to live in, with an annual living cost average of €12,000 (US$13,900).

What scholarships are available to study abroad in Germany?

In Germany, there are numerous scholarships available for international students. The German Academic Exchange Service (DAAD) maintains an official scholarship database where you can look for scholarships based on your country of origin, for example.

Can I stay in Germany after I graduate from university?

Yes, international graduates of German universities are allowed to remain in the Federal Republic of Germany while looking for work. This is true for any or all students, regardless of their nation of origin. If you’re a non-EU national, you’ll apply for an associate degree 18-month residence permit after graduation.