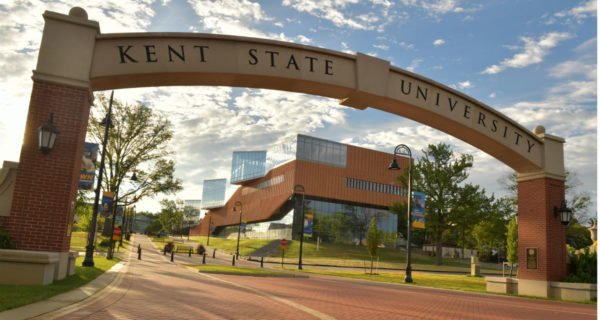 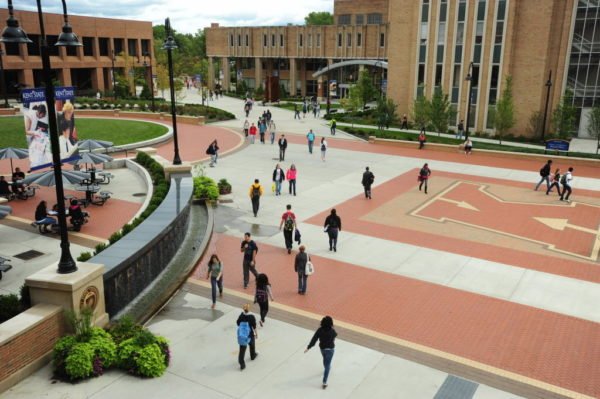 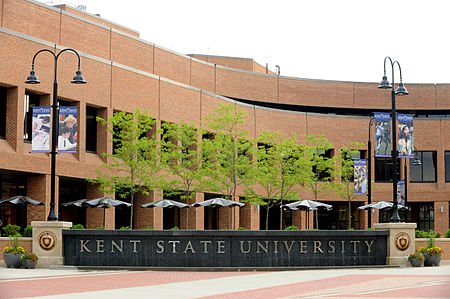 People come from all over the world to work at Kent State University for studies in the United States, with 234,000+ alumni globally, 41,000+ students enrolled in an eight-campus system, and 109 nations represented in the student body.

The true blue and gold of Kent State University is home to world-class educators who serve as mentors and researchers. Students are unafraid to break the mold and push boundaries, and alumni leaders are well-positioned in business, healthcare, education, and beyond.

The university first opened its doors in 1910 as a teacher-training school. The inaugural session was held in 1912 at a variety of places and temporary facilities throughout Kent, with the first building of the campus opening the following year. Since then, the institution has expanded to encompass a wide range of undergraduate and graduate degrees in the arts and sciences, as well as research possibilities.

As a leading university in Ohio, Kent State has become a driving force for cultural, economic, and workforce development in the region and beyond. Through a large assortment of continuing education courses and much more, this Ohio University has garnered awards for utilizing new knowledge to solve the needs of communities and society as a whole. The academic calendar is semester-based.

According to September 2016 figures, Kent State University is one of Ohio’s largest institutions, with 30,167 students on the main campus in Kent and 40,782 students across its eight campuses, including 2,913 international students (based on Fall 2016 enrollment). According to The Carnegie Foundation, Kent State University is one of the top 77 public research universities in the United States, and one of the top 76 in community engagement. According to the 2017 rankings by U.S. News & World Report, Kent State is ranked 188th for National Universities and 89th for Top Public Schools. As a result, international students considering studying in the United States should choose KSU.

Kent State University offers scholarships to students enrolled at the Kent Campus and Regional Campuses. Various Kent State University departments offer almost 700 scholarships. Some scholarships are exclusively accessible to students enrolled in a certain program or major. The Student Financial Aid Online Scholarship Search can provide students with the most up-to-date scholarship information. The Student Financial Aid Office administers certain scholarships, although the most majority are administered by particular departments. Students can obtain additional information by contacting the appropriate department.

Faculty
More than 1,500 full- and part-time faculty members at Kent State University hold degrees from more than 150 national and international schools. Faculty members range from Fulbright scholars to internationally recognized experts in their fields, with 70% having earned the highest degree in their profession.

Graduate degrees from the College of Business Administration, Health and Human Services, the College of Education, and the highly ranked School of Speech Pathology and Audiology are among the more than 300 academic programs available at Kent State. The Center for Applied Conflict Management at Kent State University offers undergraduate students a one-of-a-kind opportunity to acquire a degree in peace and conflict studies. The Center for Applied Conflict Management was founded in a short time after four Kent State students were slain by Ohio National Guardsmen during a Vietnam War protest in 1970.

Outside the classroom life

Outside the classroom, Kent State students do have a wonderful opportunity to get involved in more than 200 campus organizations, which includes Greek life, community service clubs, and leadership programs. Also, you can find many events nearby at the Blossom Music Center, the Wick Poetry Center the Porthouse Theatre as well as in the neighboring cities of Cleveland and Akron. Student-athletes involve themselves by playing intramural sports or they can try out for the many Kent State Golden Flashes varsity teams, which compete in the NCAA Division I Mid-American Conference. Prominent personalities like the members of the new wave band Devo attended Kent, as did actor Michael Keaton, comedian Drew Carey, and writer David Sedaris, although they aren’t graduated from Kent State University. Kent State alumni include former talk show host Arsenio Hall and many NFL players, including two-time Super Bowl winner James Harrison.