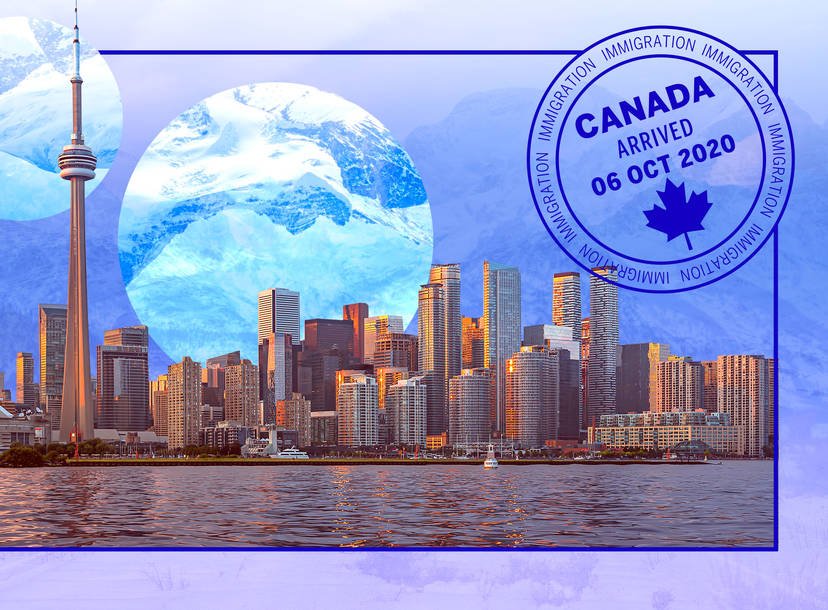 It’s difficult to know what to expect when relocating to a new nation; aside from the cultural shock, there are several logistics to consider. This comprehensive guide tries to give you with all of the information you’ll require when relocating to Canada.

Capital: Ottawa
Driving: In Canada they drive on the right hand side of the road
National Anthem: O Canada
Calling Code: +1

Varies region to region
Throughout most of Canada, temperatures drop below freezing in the winter.
The climate on the southwestern shore is relatively mild. The Arctic Circle experiences below-freezing temperatures for seven months of the year.
During the summer, the southern provinces are frequently subjected to high levels of humidity and temperatures that regularly exceed 30 degrees Celsius.
The western and south-eastern parts of Canada receive a lot of rain, whereas the plains get only 20 to 500 millimetres of rain per year.

Banking in Canada is simple and secure. These are some things to keep in mind when you manage your finances.
Debit cards can be used practically anywhere without incurring any additional charges.
Canadians aren’t known for carrying a lot of cash.
Many banks charge a monthly fee for having a checking account.
Check with your bank first because international bank cards aren’t usually accepted.
ATM fees apply to all ATM transactions, including those with your own bank.

Skilled workers are chosen as permanent residents based on their education, work experience, English and/or French language skills, and other factors that have been proved to assist them in establishing a business in Canada.

For further information about the Immigration in Canada you can read our info-graphics given Blow.