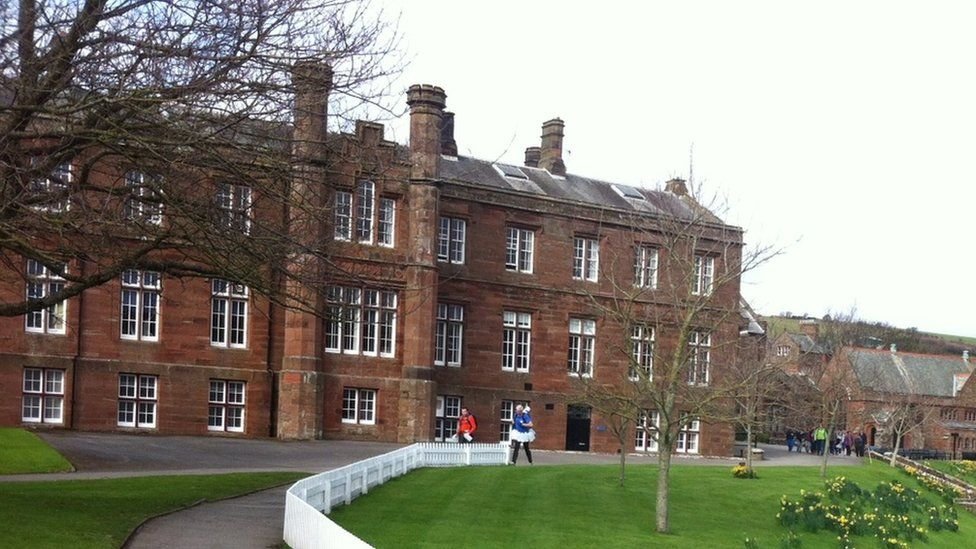 St Bees School is a co-educational independent school in the English public school tradition, located in the West Cumbrian village of St Bees, England. It was founded in 1583 by Edmund Grindal, the Archbishop of Canterbury, as a boys’ free grammar school. The school remained small, with fewer than 40 pupils, until the expansions of the Victorian era, paid for by mineral revenues, and helped by the arrival of the railway, until by the First World War there were 300 pupils. 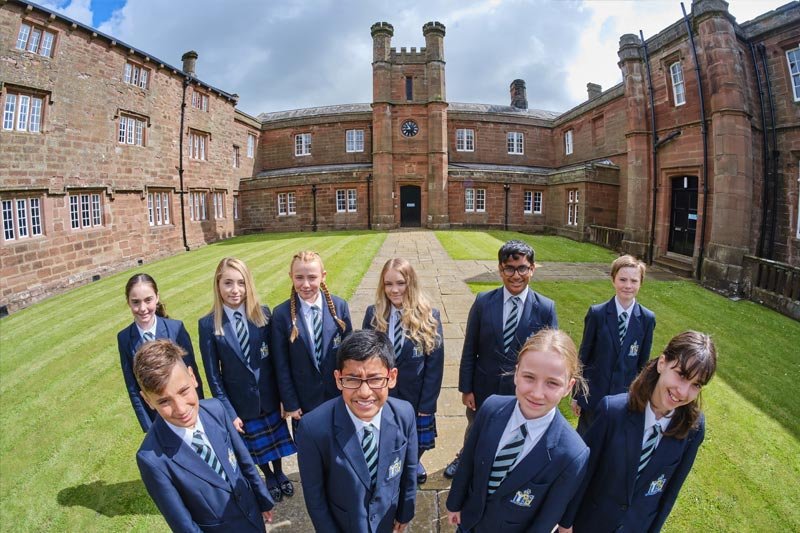