Oglethorpe University is a private liberal arts college in Brookhaven, Georgia, US. Originally chartered in 1835, it was named in honor of General James Edward Oglethorpe, founder of the Colony of Georgia.

Oglethorpe University was chartered in 1834 in Midway, just south of Milledgeville, then the state capital. The school was built and, at that time, governed by the Presbyterian Church, making it one of the South’s earliest denominational institutions.[3] The American Civil War led to the school’s closing in 1862. 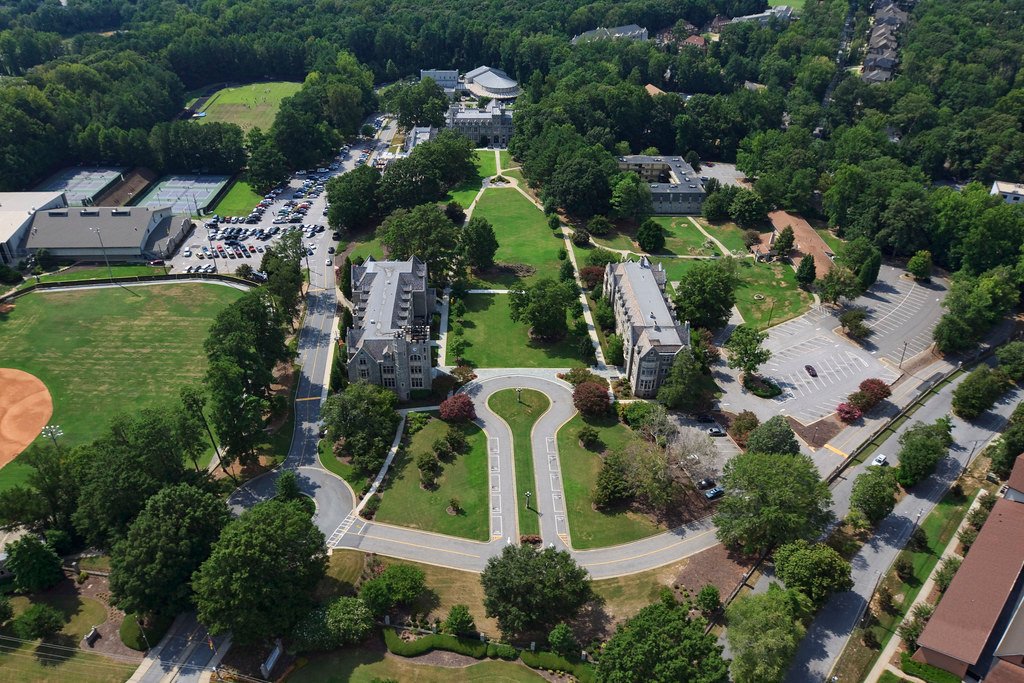