Curtin was conferred university status after legislation was passed by the Parliament of Western Australia in 1986. Since then, the university has expanded its presence and has campuses in Singapore, Malaysia, Dubai and Mauritius, and has ties with 90 exchange universities in 20 countries. The university comprises five main faculties with over 95 specialists centres. It had a campus in Sydney from 2005 to 2016. 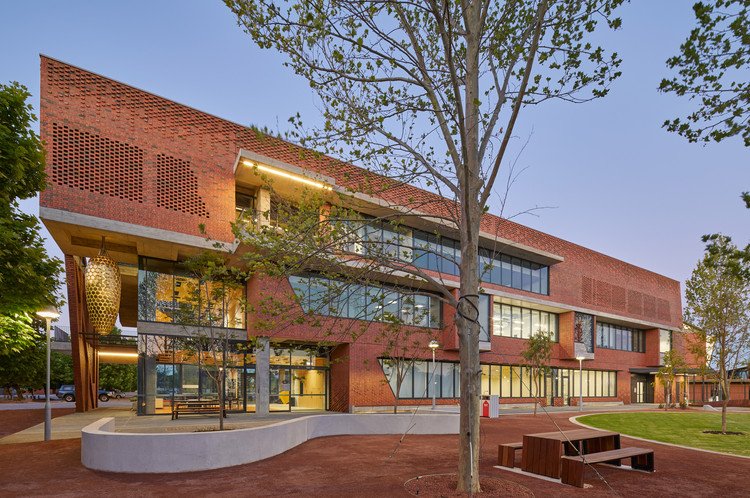