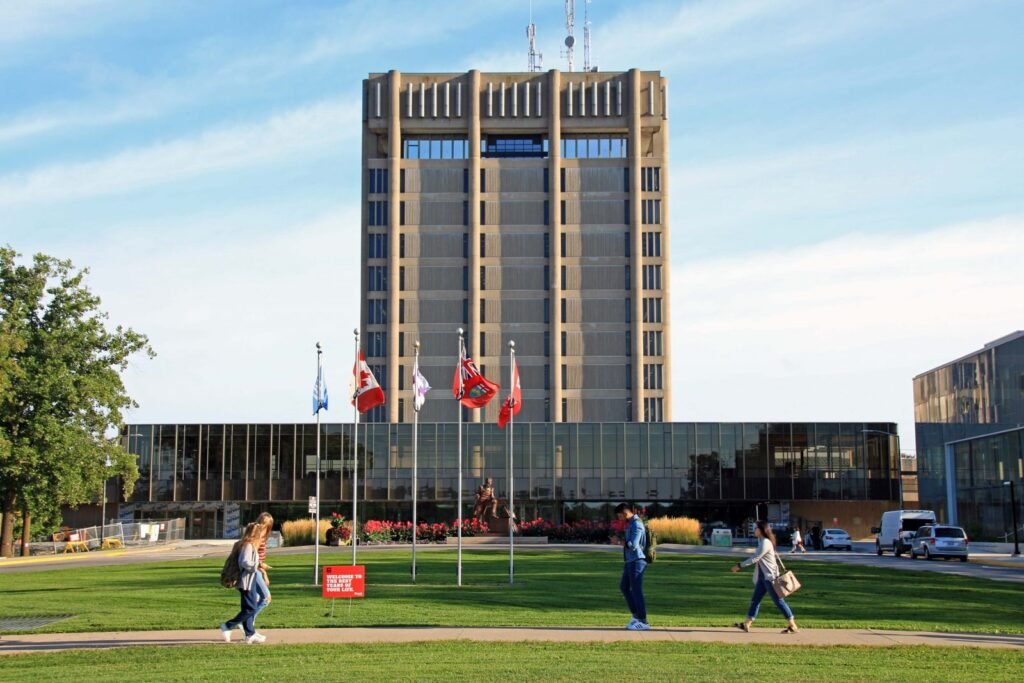 Brock University is a public research university in St. Catharines, Ontario, Canada. It is the only university in Canada in a UNESCO Biosphere Reserve, at the centre of Canada’s Niagara Peninsula on the Niagara Escarpment. The university bears the name of Maj.-General Sir Isaac Brock, who was responsible for defending Upper Canada against the United States during the War of 1812.

Brock offers a wide range of programs at the undergraduate and graduate levels, including professional degrees. Brock was ranked third among Canadian universities in the undergraduate category for research publication output and impact indicators in 2008 (the most recent ranking completed). Brock University is the only school in Canada and internationally to offer the MICA (Mathematics Integrated with Computing and Applications) program. Brock University’s Department of Health Sciences offers the only undergraduate degree in Public Health in Canada. At the graduate level, Brock offers 49 programs, including nine PhD programs. 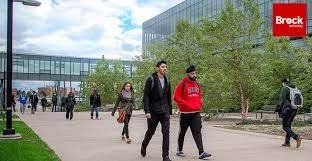