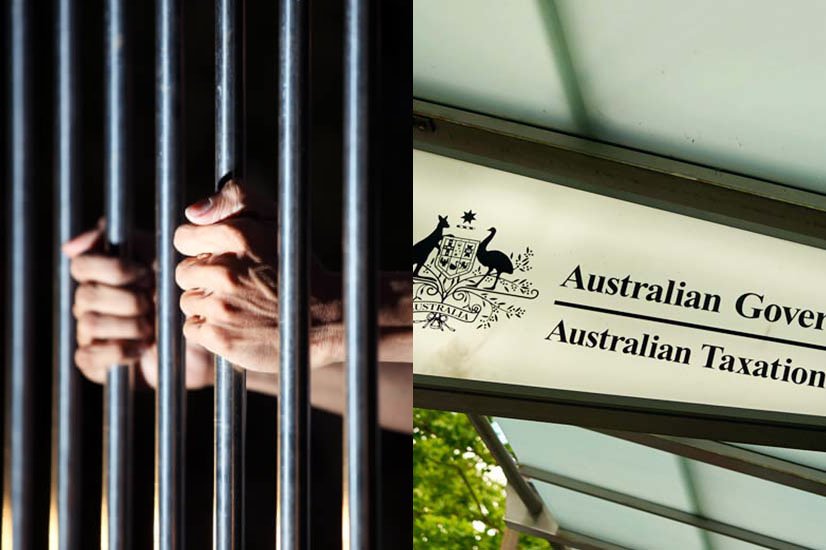 An Indian Student living in Melbourne on a student visa has been sent to jail for more than 2 years over a $100,000-plus tax fraud Case.

Computer networking Engineering student (Name) Tharun Likki, 31, of Hoppers Crossing, used illegally obtained student visa details of other Indian national living temporarily in Australia to generate tax file numbers, then lodged fake tax returns in their names to derive financial benefit. Loki was jailed in the Victorian County Court for more than 2 years for attempting to obtain $22,180  deception  July 2013 and dealing with the  proceeds of crime in respect of $117,540 between October 2014 and October 2015.

In this work his brother was also involved, Varun Likki, and friend, Ranjith Goli, both Indians who arrived in Australia on student visas until their departure in 2010. Tharun Like then arrived in Australia from India in April, 2012. Under the scheme, the fraudulently obtained tax refunds were to be paid into bank accounts held in Varun Likki or Goli’s name. After the payments were received, money was transferred into Tea run Likki’s accounts.

“Contrary to popular belief, tax crime is not victimless: when you claim a refund you’re not entitled to, you are stealing from the whole community and disadvantaging Australians who do the right thing,” he said in a statement.

Australia Student Visa FraudHow indians do fraud in AustraliaIndian Frauds in Australia
Previous Post
Tips for Health for students who studying in Australia
Next Post
How to Calculate IELTS Scores?