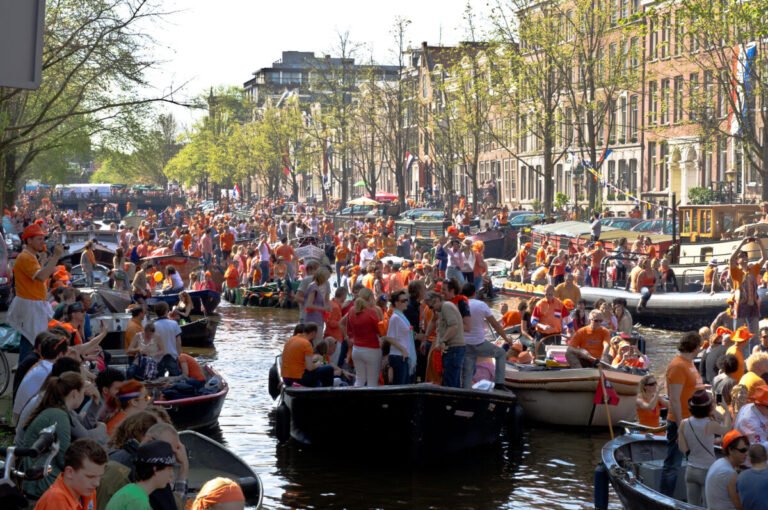 It is a national holiday held on April 27th, celebrating the birthday of King Willem-Alexander. The streets of many Dutch cities, particularly Amsterdam, fill with orange-clad revelers participating in street parties, music and dance performances, and 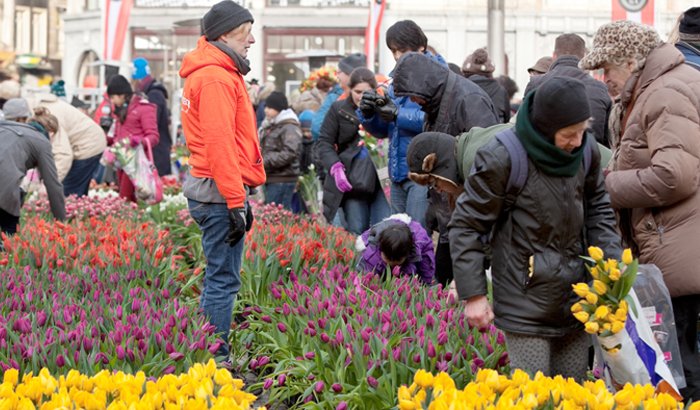 This annual event takes place in the Keukenhof Gardens in Lisse, usually in April and May. It features a colorful display of tulips, daffodils, and other spring flowers, as well as live music and entertainment. 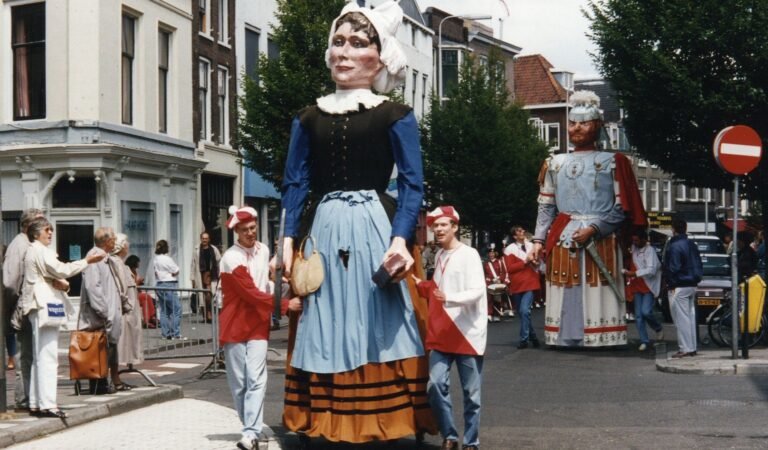 This annual event is held in the city of ‘s-Hertogenbosch in June, celebrating the city’s patron saint. It features a colorful parade, live music, and traditional Dutch food and drink.

This annual event is held in August, in Amsterdam, and features a wide variety of cultural and entertainment events, including concerts, theater performances, and traditional folk dance and music. 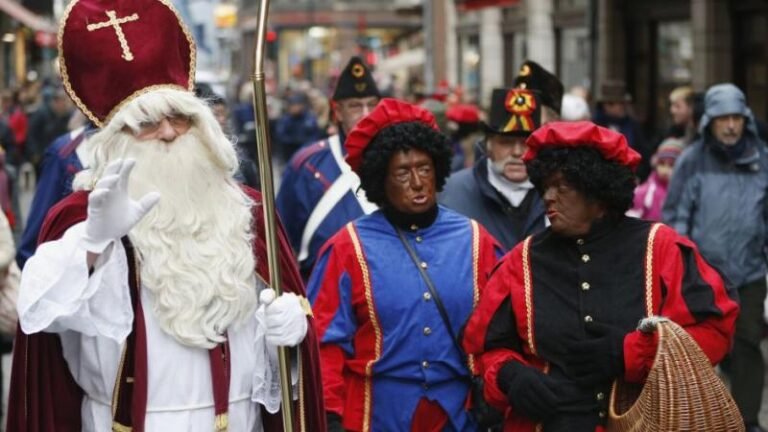 It is an annual event held in December, celebrating the feast day of Saint Nicholas, the patron saint of children. It features parades, markets, and other activities throughout the Netherlands. 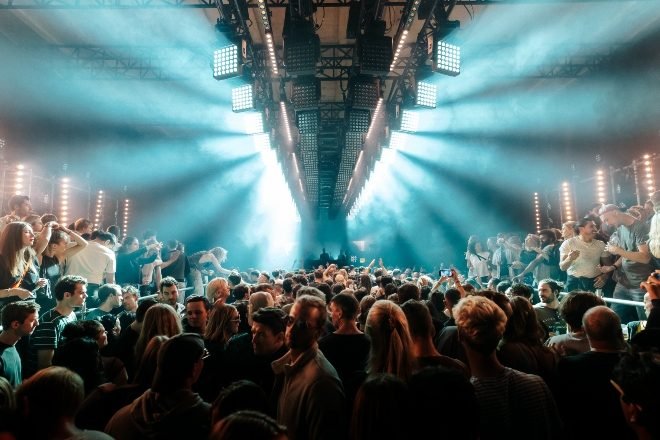 It is one of the biggest electronic music festivals in the world, held annually in October, in Amsterdam. It features a wide variety of electronic music acts, as well as conferences, workshops, and other industry-related events. 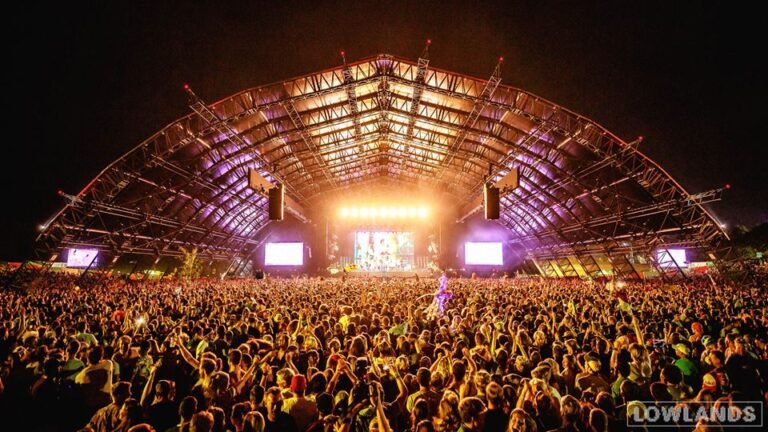 It’s an annual music and performing arts festival, held in August in Biddinghuizen, features a variety of music genres such as rock, pop, and electronic.