There are many festivals in Germany throughout the year, celebrating various cultural and historical events. Some examples include: 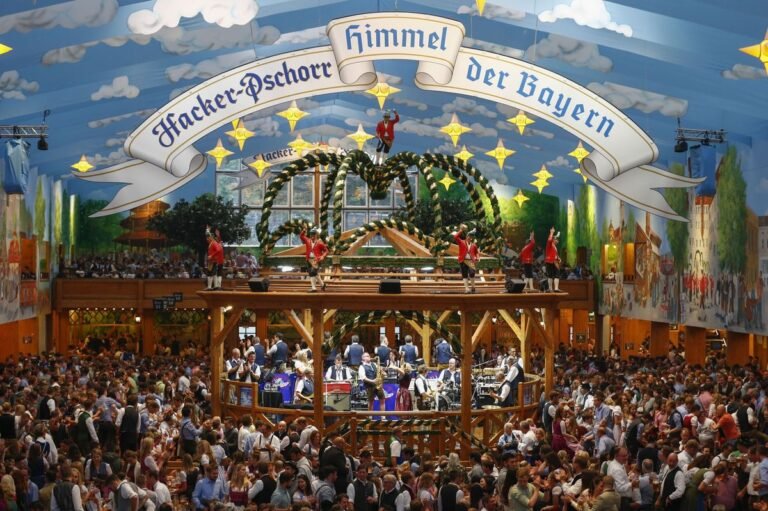 Held annually in Munich, this 16-day festival is one of the most popular events in Germany, known for its large beer tents, traditional German food, and live music. 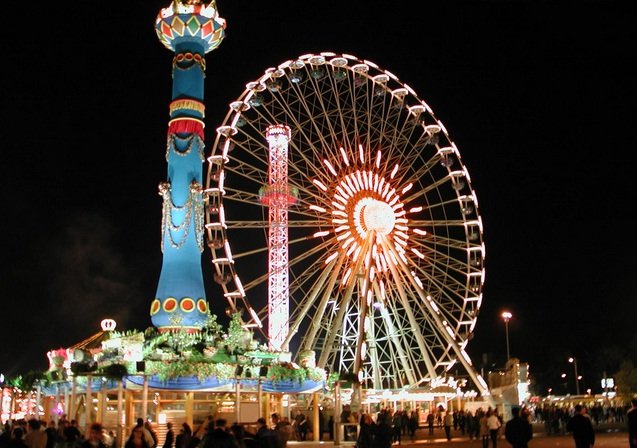 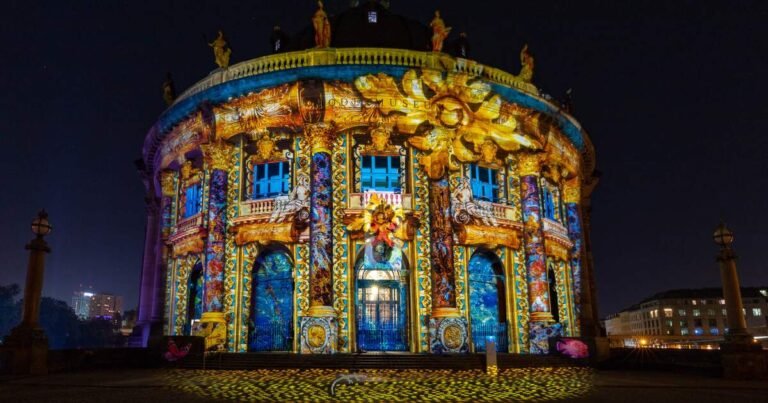 This annual event takes place in October and features illuminated buildings and landmarks throughout the city. 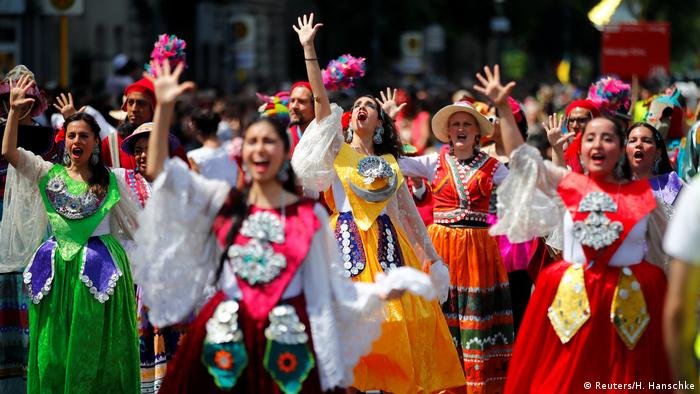 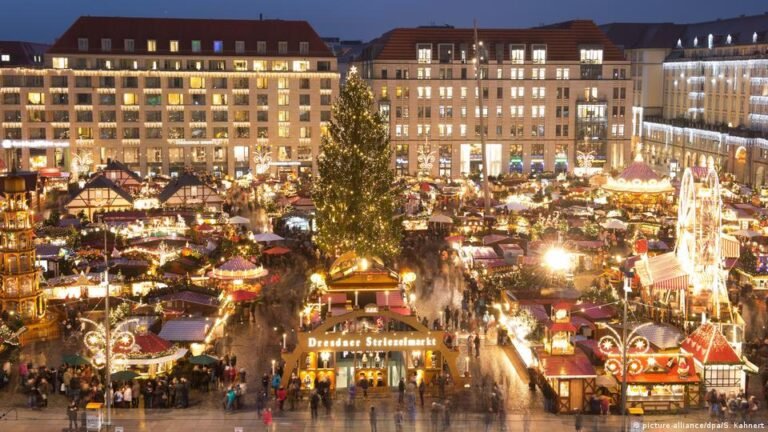 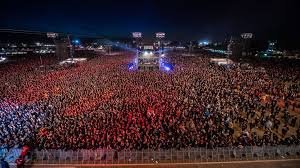 It’s the largest heavy metal festival in the world, held annually in the small town of Wacken in northern Germany. 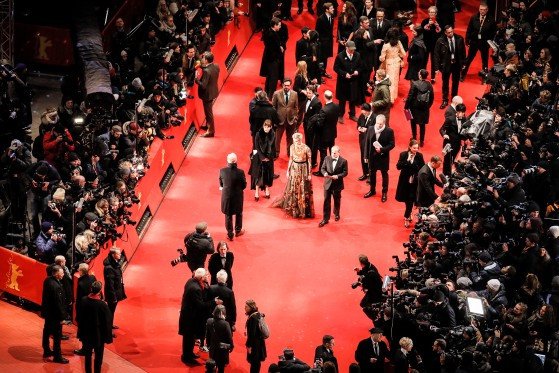 The Berlin International Film Festival, also known as the Berlinale, which is one of the most important events in the international film industry, held annually in February.