Universities and Colleges That Do Not Require SAT scores For Admission 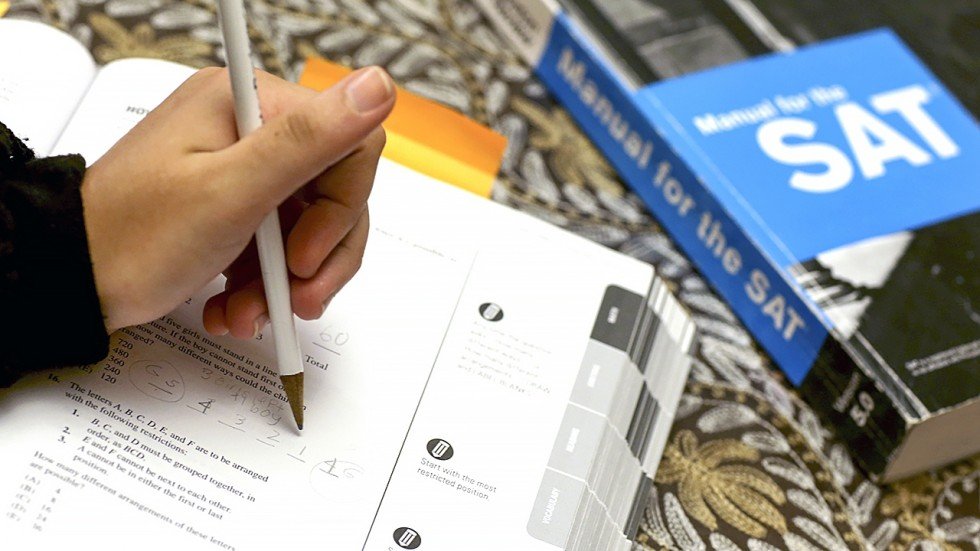 SAT is one of the two standardized college admission tests in the US. The other exam is called the ACT. This examination is run by the College Board, a non-profit form that also administers that PSAT and the Advanced Placement program. The format of this critical examination was adapted from the Army IQ test and then administered as a college admission program. It all started when the president of Havard started assessing students for the scholarship by using this test. This test was and still is considered an effective measurement of intellectual potential. By the 1940s, SAT had become the standardized test for all colleges and was administered to almost the entire country. The newer partner to threaten students with SAT came to the other new testing ability called ACT in 1959. With time ACT surpassed SAT and turned into the most popular college admission test in the world. With time comes newer challenges and therefore, the curriculum of SAT underwent a complete turnover in 2016. The basic purpose and form of the test remain the same with its multiple choice questions but certain other aspects have undergone a makeover. SAT tests a candidate on various aspects, like reading and comprehension, computational ability and clarity of expressions. It helps to compare a candidates IQ on a nation base and helps boost the confidence of candidates.

No, this article is not a step by step gateway to SAT. It shows you the various other universities and colleges which does not require SAT score as a critical part of admission. Certain colleges have de-emphasized SAT as a part of the admission curriculum and have adapted to the ‘test optional’ and ‘test flexible’ policies. The dismissal of SAT had taken a certain toll in the college admission scenario but with time the approach is turning into a successful indicator of future student performance.  It is to the candidate whether they wish to send in their SAT scores when he/she opts for ‘test optional’, whereas in ‘test flexible’ the candidate needs to send the scores but subject to certain conditions. Yes, a lot of colleges have started to accept a no-SAT-score, but there are still a number of prestigious schools and colleges like that of Harvard and Yale which will require the applicant to send their score. It is advisory to not neglect your dream college to avoid the SAT examination.

Now, here is a list of a number of great and well dreamed of colleges which do not require SAT scores but is still of utmost importance. A number of liberal art schools have opted for test-optional.

Below mentioned is a list of leading colleges which do not require SAT score:

Kindly note, the list is in no particular order of ranking.