Australia is one of the leading destinations for international students especially for the ones who want to go for research.  Australia is a favorite among students due to its technically sound institutes and well- trained faculties.  The low cost of living as well as tuition fees and excellent lifestyle with good climatic conditions  have played an important role in the popularity of Australia among students.

Australians have a warm and friendly nature. They  are  helpful, have a  great sense of  humour and a natural ability to play with words. Australians are excellent communicators and are informal by nature. At  work place or at social places they call each other by their first names.  On meeting a person  for the first time,  shaking hands is common. Australians are very punctual and are always on time for meetings and appointments.

They have the habit of queuing  up while waiting  at a place where people are being served  until it is their turn to be served or attended to,  like in a shop,  a government department, a cinema, a bank  etc. They  love sports and outdoor activities. With more than 80 % of Aussies residing within 50 kms of the shore, Australia is well – known for  enjoyment and holiday activities.  This can be attributed by a  National survey  which showed that more than 11 million Australians aged 15 or above took part  at least once a week in physical activities like  exercises,  sports and recreational activities—a participation rate of almost 70 per cent. The 10 most popular physical activities in Australia are walking, aerobics/fitness, swimming, cycling, tennis, golf, running, bush walking, football (often referred to as soccer in Australia) and netball.

Australia has a large interracial population. Roughly 23 % of the inhabitants are foreigners and almost 60 % are interracial. With such an assortment of individuals, there is a rich  multiple culture with  variety of literary works, designs,  arts, music, cinema and dancing celebrations.  Various cultural groups have contributed to the  cultural wealth and added variety to  Australia’s delicacies which vary from Ancient to Vietnamese and Cantonese to Native Indian. 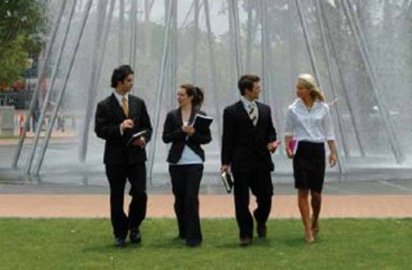 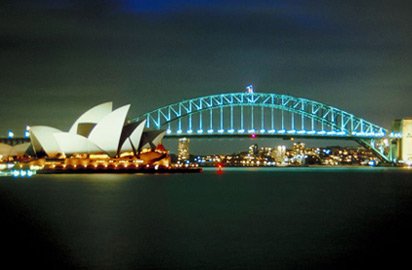 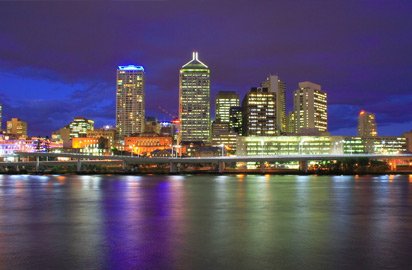 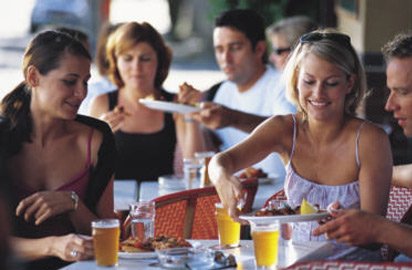 Australian Universities do believe in providing qualitative training and learning. At the same time they encourage students who are creative and think out of box. You will be developing inherent soft skills in which you can easily connect with others, co-ordinate, effectively communicate, have become great team players and developed problem solving abilities. These will help you in all the areas concerning your job as well as life.

Working While Studying at Australia

One of the key benefits of being an international student in Australia is that once your sessions have commenced , you can be permitted to  work  part time while  studying. The maximum allowed work-duration  is 40 hours a fortnight.

International learners often find jobs  in retail stores, hospitality sector and administration. You can earn upto $6-15  in an hour, based on the  performance you do and your age. You can be paid more for working on Sundays or public vacations.

The environment of Australia differs widely, but the biggest portion  of Australia is wasteland or semi-arid – 40% of the inhabited area consists of fine sand hills. The southeast and southwest sides have moderate environment and somewhat rich ground. The north side of the country has an exotic environment, jungles, grasslands, and wasteland. In Australia, snow falls in the hills of Victoria, Australia Capital Area, New Southern Wales and Tasmania.