Australia makes it tougher to become its citizen. The facts and what are its probable solutions.

Also, there is an introduction of requirements for previous work experience and labor market testing before businesses could hire foreign workers. 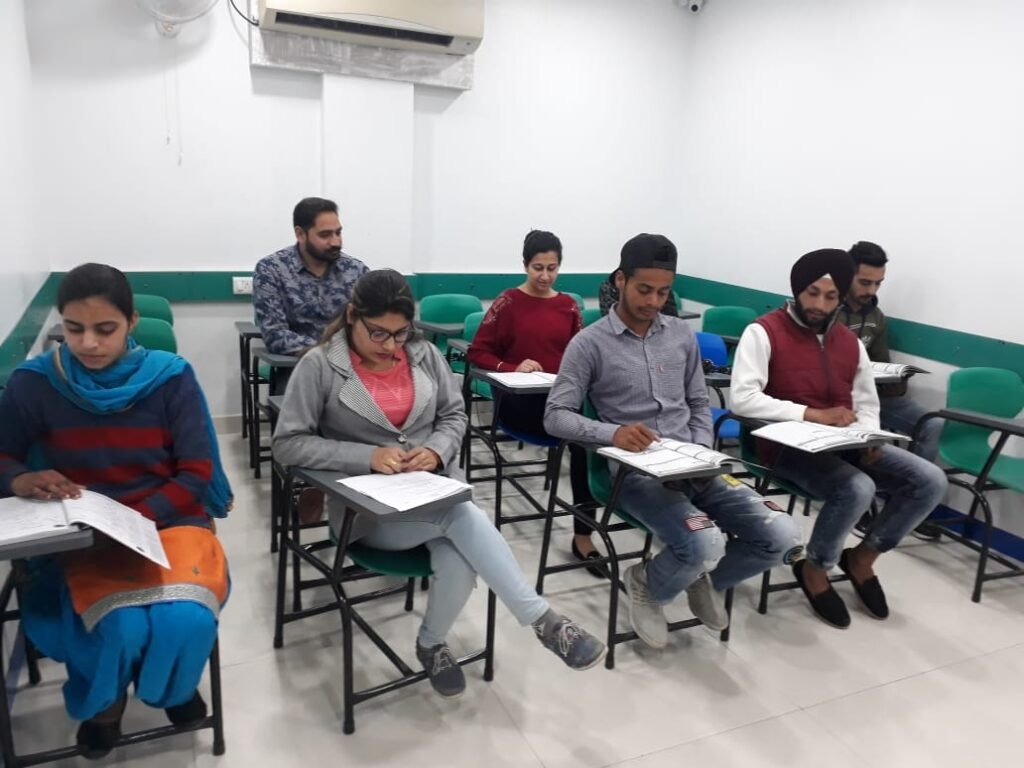 Reasons for changes in immigration rules in Australia

The change in visa regime is for the Australians to get first preference on the skilled jobs. Australia with the abolishment of  457 visas used by over 95,000 migrants. It consists of a majority of Indian workers. Hence, the country will replace the temporary visa with the new reforms to deal with unemployment in Australia.

Have you got a job in Australia? Or planning to start work with someone there?  To be eligible for the citizenship, you must have completed your four years in Australia before applying.

Also, you must commit to accepting the Australian values as other citizens do.

The Australian Prime Minister Turnbull said that citizenship would only be granted to the person who is strongly devoted to the country’s laws and support Australian values. Likewise, he wants migrants to work hard and contribute to making a better Australia.

Under the new reforms of Australian values, criminal activity, including family violence is an offense. Also, these are against the rules.

English test will stand focuses on respect for women and children, child marriage and domestic violence.  The questions would be about the ethical values of Australians. Hence, the test can be tough for non-native English speakers like Indians. Furthermore, you have restrictions to three times for English Skill test as an applicant for the citizenship of Australia.

As an applicant, you need to undergo mandatory criminal checks as part of the Application.

A probable solution to work in Australia

After the permanent residency of 4 years, pass the Australian English language test. And you are eligible to apply for the citizenship. Now, once achieved the goals, you have the right to vote and work for the public services. You can apply for a passport, travel freely and educate your children.

The Citizenship ceremonies are organized regularly on The Australia Day.