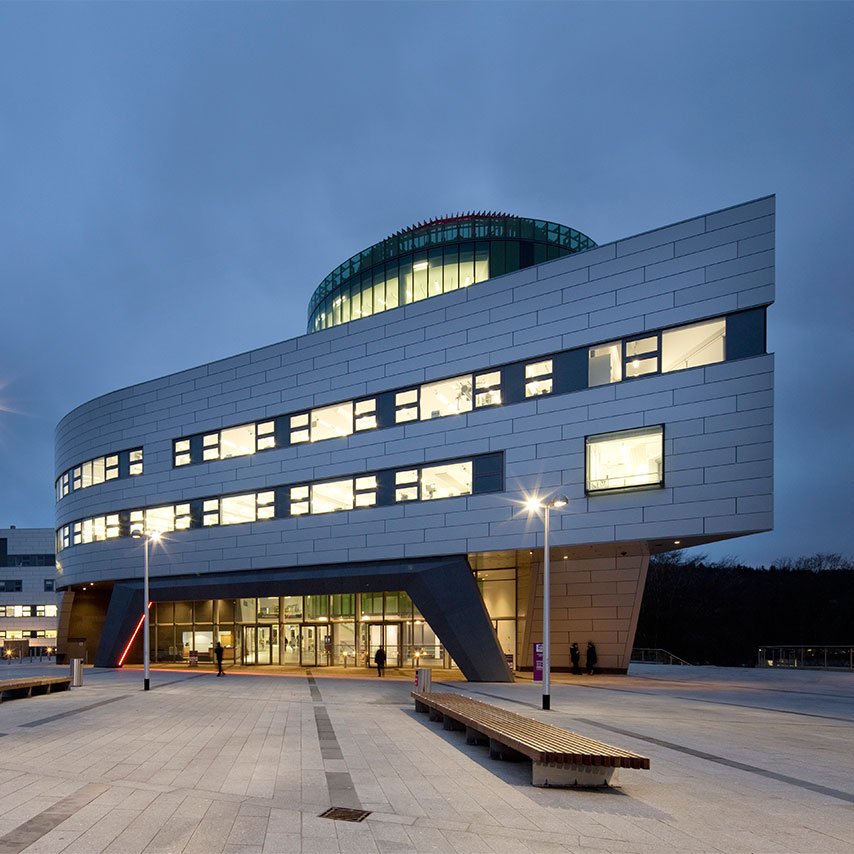 Robert Gordon University, commonly called RGU, is a public university in the city of Aberdeen, Scotland. It became a university in 1992, and originated from an educational institution founded in the 18th century by Robert Gordon, a prosperous Aberdeen merchant, and various institutions which provided adult education and technical education in the 19th and early 20th centuries. It is one of two universities in the city (the other is the University of Aberdeen). RGU is a campus university and its single campus in Aberdeen is at Garthdee, in the south-west of the city. 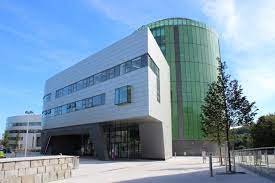