Regent’s University London was established in 1984 as Regent’s College. It received taught degree awarding powers in 2012 and became a university in 2013. It is one of five private universities in the UK. The university has its campus in Regent’s Park, Central London. 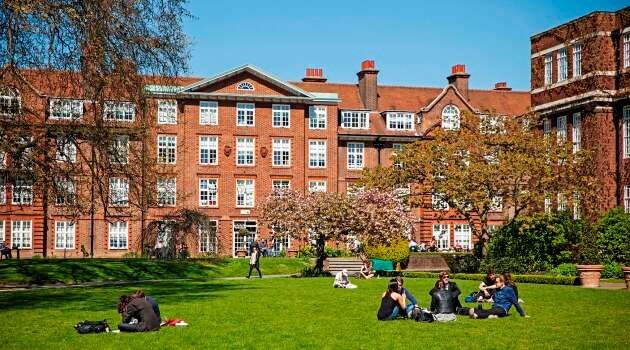