In March 2013, the University and College Union wrote to then UK Business Secretary Vince Cable urging him to shelve BPP’s application for university title, pending an investigation into its relationship with its parent companies, saying, “At risk are both the interests of BPP students and the international credibility of the UK university title. 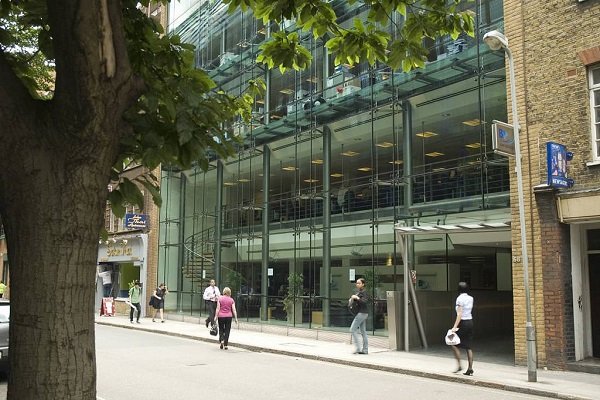